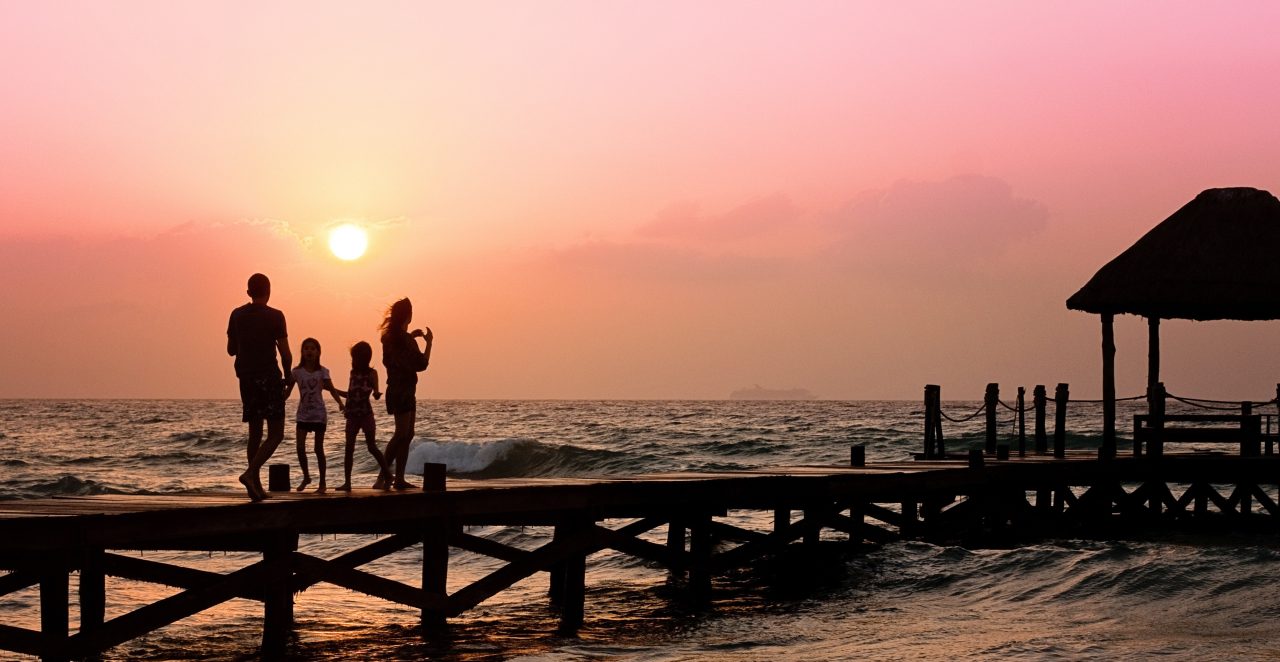 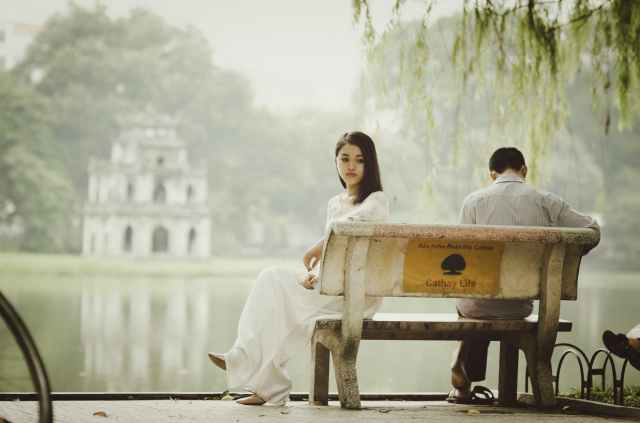 There is a popular belief that romantic relationship fails because of personal incompatibility. People who fall in love eventually separate due to irreconcilable differences. Many say that differences in personality are often the cause of  break-up. But one can rarely hear from them blaming the cultural incompatibility between partners as the main culprit on why lovers separate. 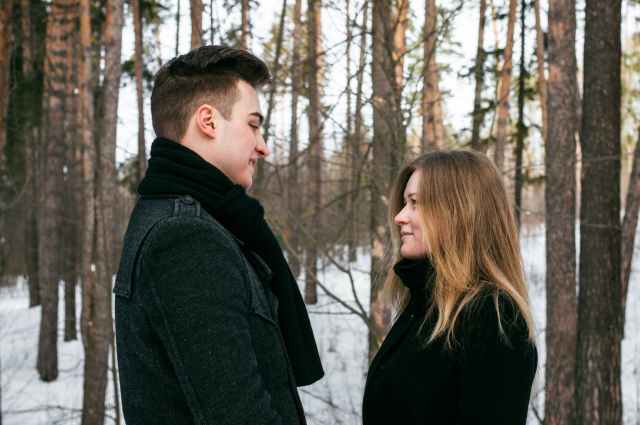 Culture refers to the way of life of a particular group of people. It refers to anything a person learns from his/her environment from beliefs, values, norms, art to all material things such as food, tools, etc. An American, for instance, who falls in love with an Asian implies a wide cultural incompatibility from cultural taste, cultural values, beliefs, and views. Differences in cultural orientation can cause a lot of conflict when they stay together as lovers and spouses. 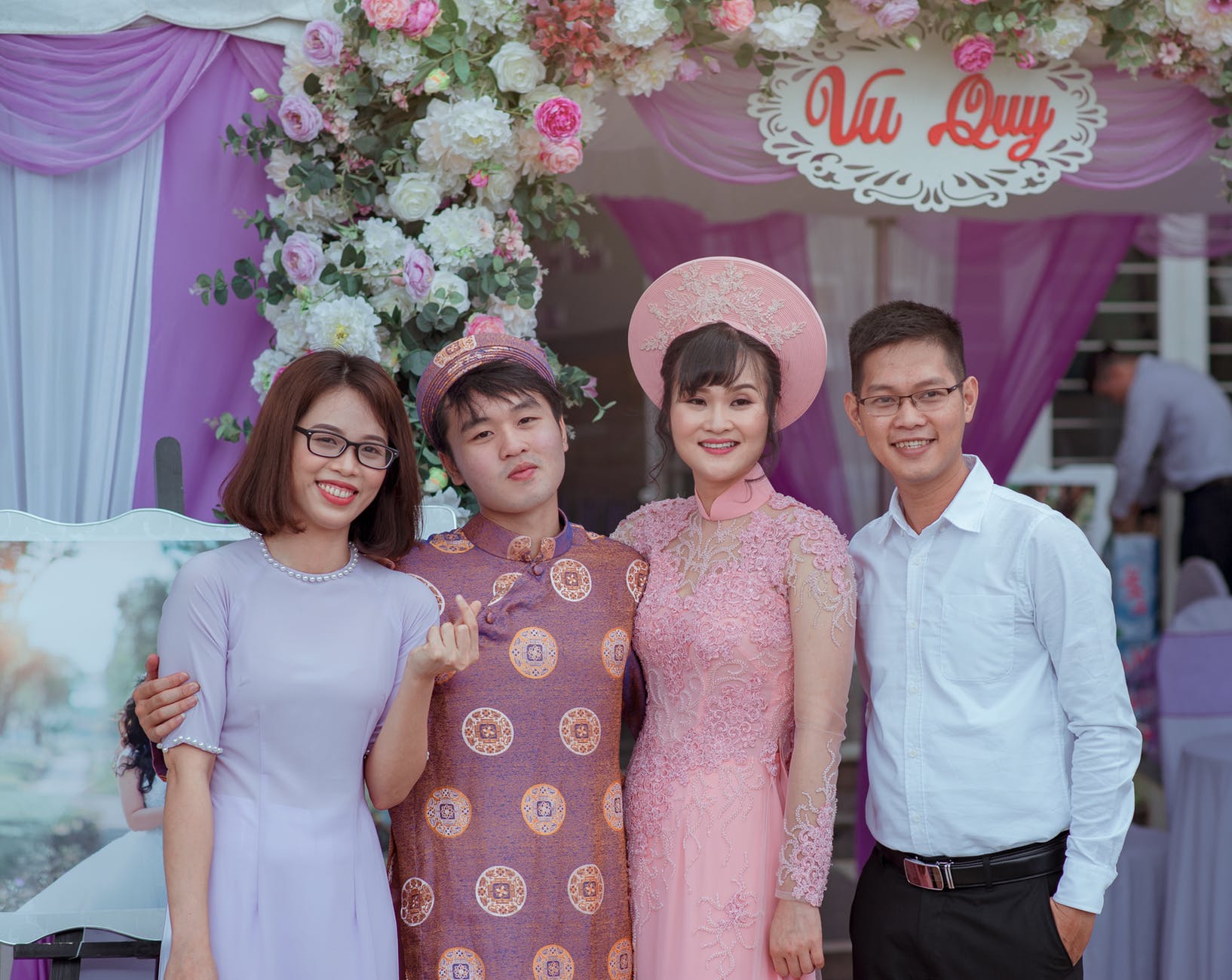 The American, for instance, may encounter a cultural shock that his Asian wife values her relatives and becomes dependent on them even if she is already married. Asian culture as a collectivist culture values more the community than individual rights. In some countries, the right to choose one’s wife or husband may not be an individual right but a communal right where the person’s relatives, family, or council of elders decide who his/her spouse should be. A 20-year old girl from Southern Philippines, for instance, has to follow the council of elders of her ethnic group who decided that she should marry a 50-year old widower; otherwise, she would ostracized from her community. 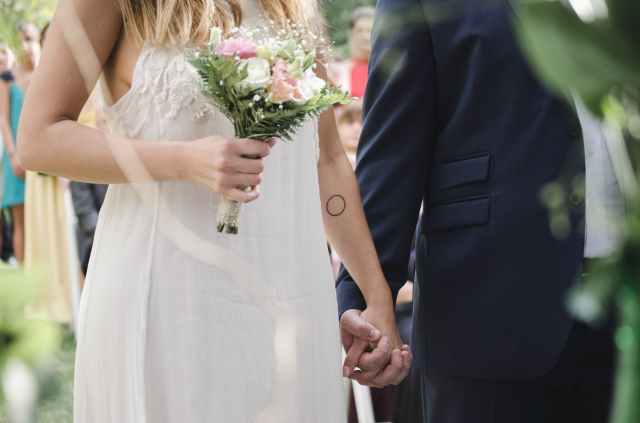 A person’s personality is highly influenced by culture and not by his/her genes or biological make-up. Only few human behaviors are caused by biology for many behavioral scientists, most are socially learned through culture and nurture:

“All relationships are to some extent cross-cultural, in that both parties come together from different families to build a new unit together. Whilst for many couples this will be a natural set of compromises to which both partners will adjust naturally over time – for others the differences can be fundamental, with one finding it difficult to understand the others way of looking at the world and vice versa”. 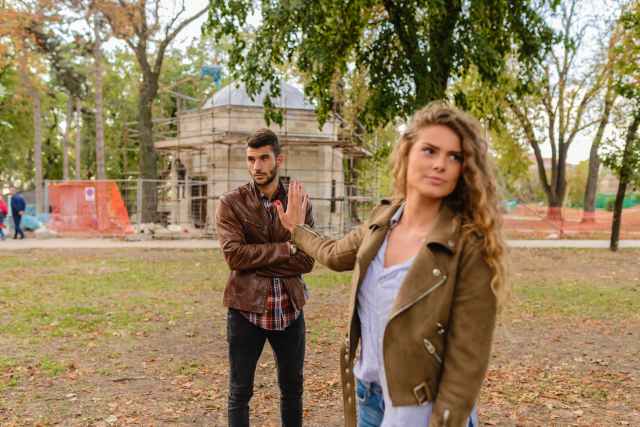 The following are the most common areas of disagreement and conflict between couples and lovers with different cultural background: 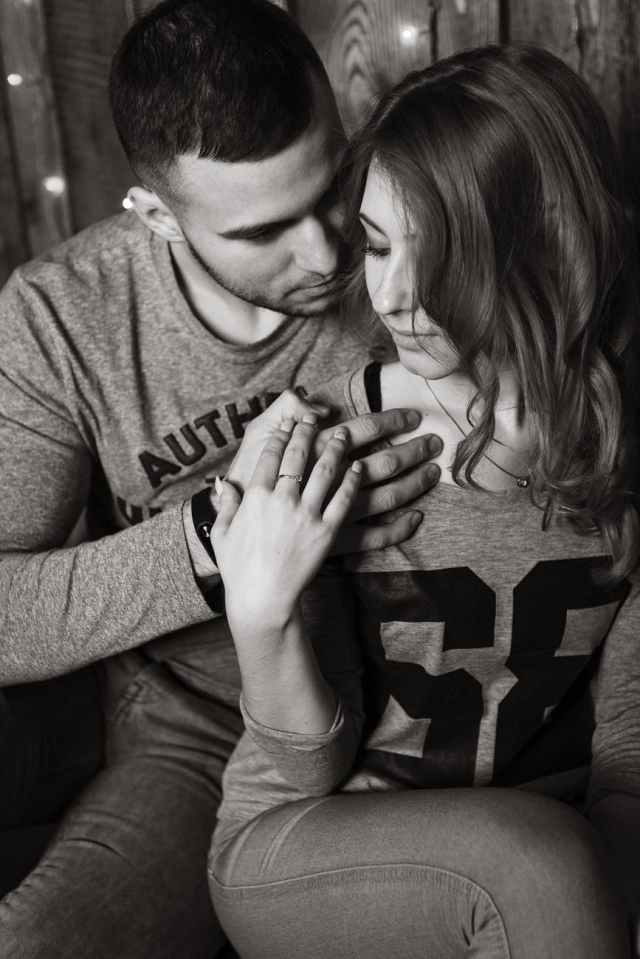 Some lifestyle disagreements can also cause conflict between couples which include: 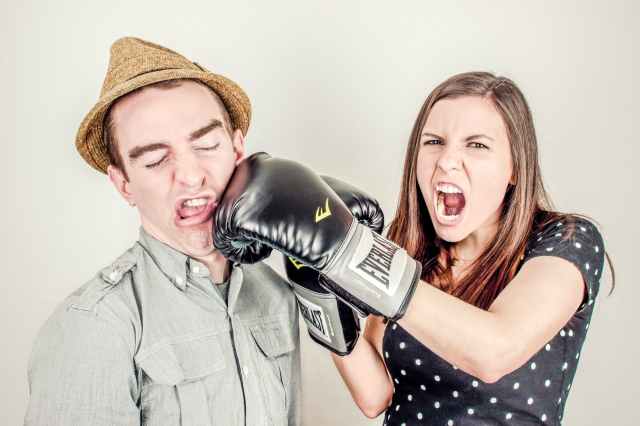 It’s not true as portrayed in romantic stories that love is made in heaven with couple not encountering cultural differences in romantic relationships. Romantic love can lead to true love and commitment if  a couple transcends cultural differences and constantly negotiate to stay together “till death do us part”! True love is loving the person despite his/her cultural identity and saying “I love because you’re you!” 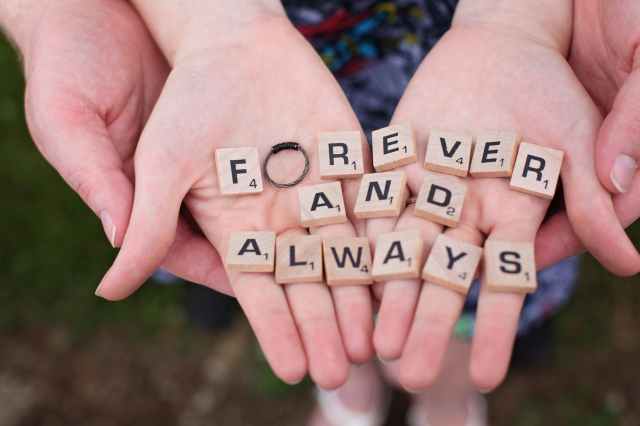 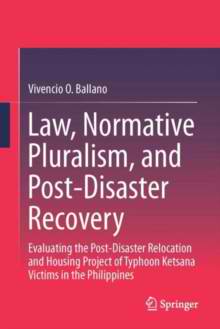 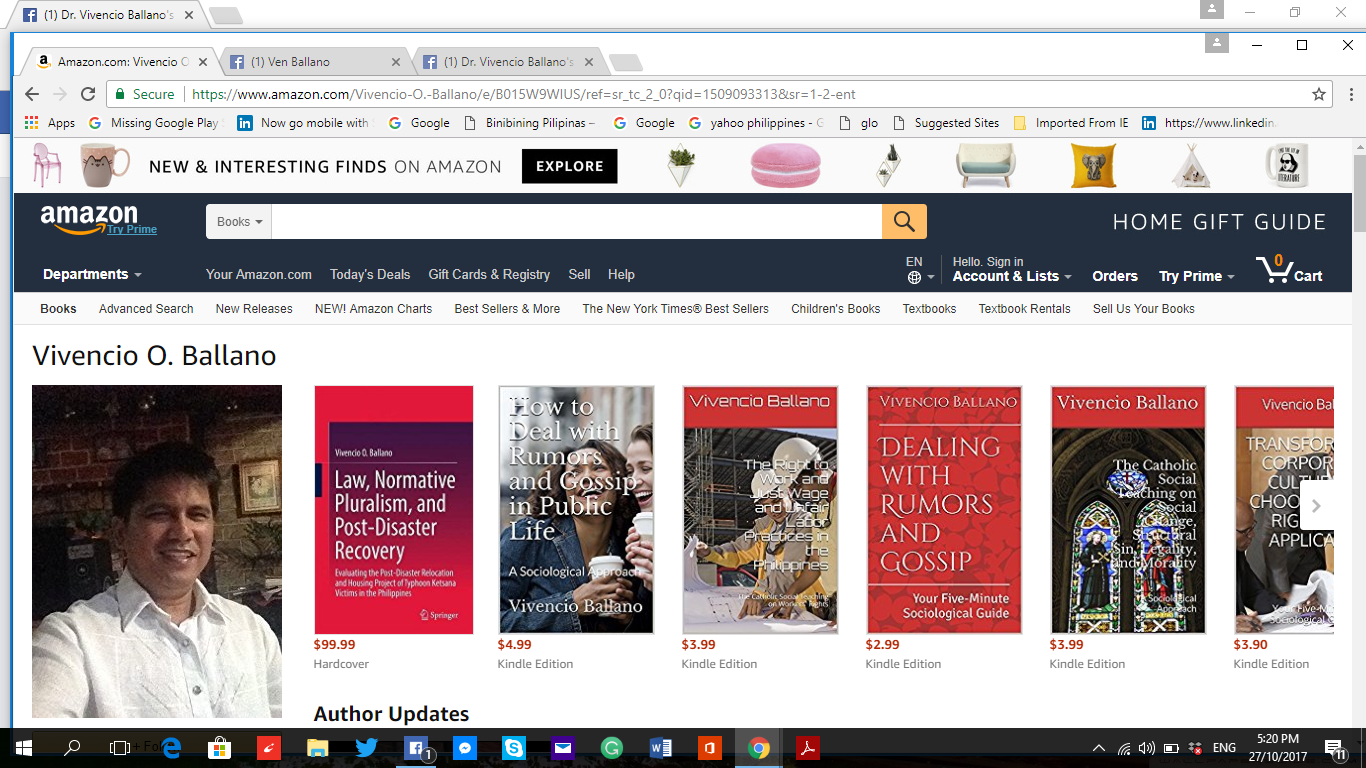 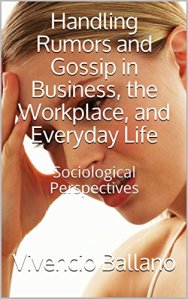